Spain’s attractive architecture, sizzling temperatures and sublime scenery all come together in a combined package to make the country one of the most popular destinations in the World. Here are five of many reasons to visit Spain: 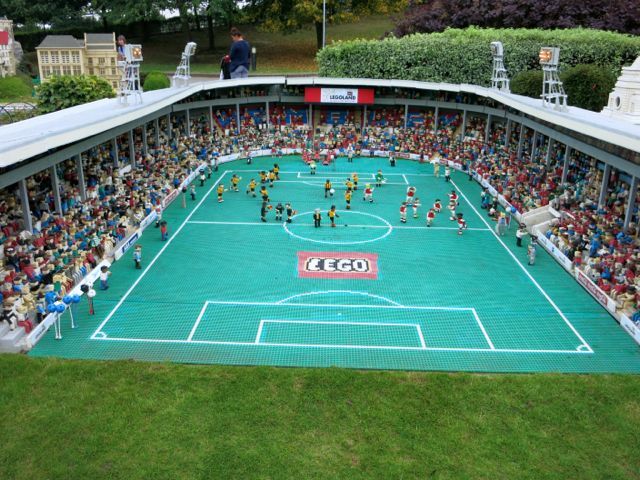 Ok. This isn’t actually in Spain 😉

1) Sport
With two of the World’s biggest Football teams, Real Madrid and Barcelona, playing their trade within the nation, sport is clearly a significant hobby for those living in Spain. The rise of Spanish tennis players such as Rafa Nadal is testament to Spain’s domination of the popular sports and for those visiting the country, the atmosphere at these sporting events is electric and many opportunities are offered to tourists allowing them to compete themselves; offered sports include skiing, water-skiing and golf. 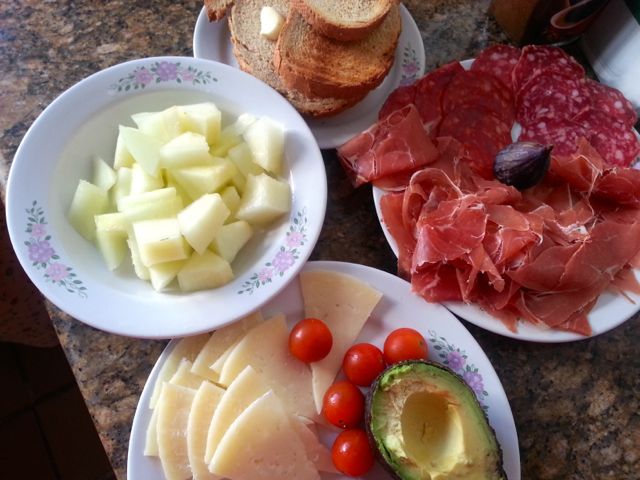 2) Cuisine
Spanish cuisine is undoubtedly some of the best in the Western World. The cultural dominance of tapas is a renowned association with Spain and the nation prides itself on its beautifully constructed menus which consist of a variety of foods that blend together in a unique way. Much of the nation is surrounded by water and so seafood dishes such as paella are prominent whilst further inland, the food is likely to focus strongly on spices and herbs. Many of the regions are famed for their tradition steeped in wine-making and some of the finest Mediterranean wines can be found here. 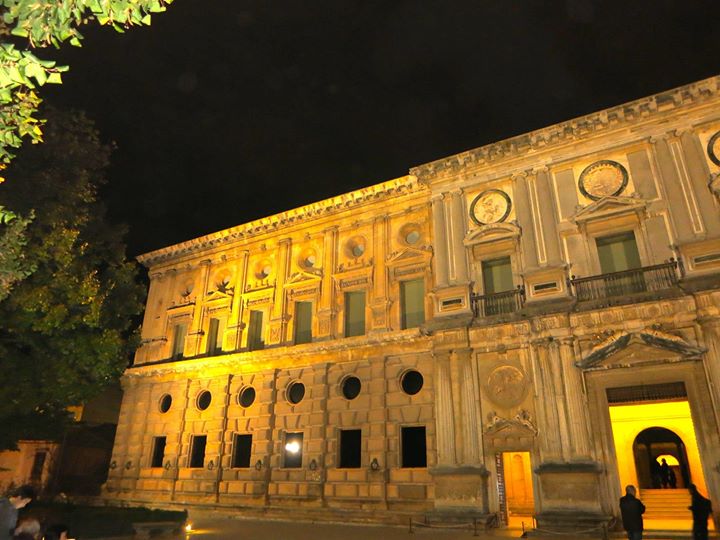 3) Architecture
With a large number of UNESCO World Heritage Sites on its shores, Spain is rightly considered one of the most beautifully crafted countries in the World. Many of the regions and inner-cities hold unique architectural structures that represent Spanish tradition and history. In particular, Granada, famed for its Islamic roots and palaces, and Córdoba, the cultural capital of Spain, are worth checking out. 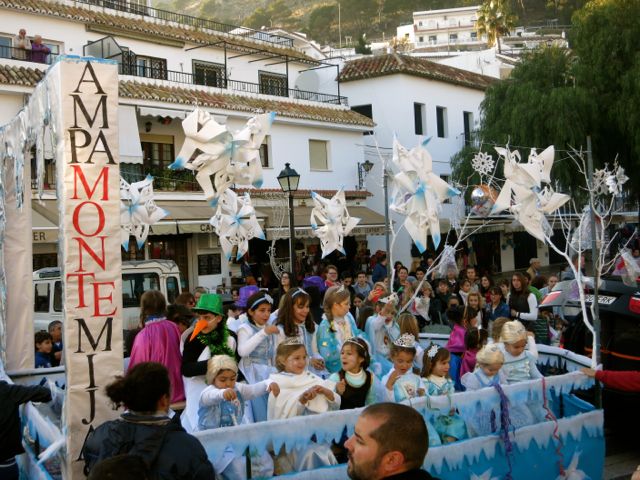 4) Festivals
The Spanish people are incredibly proud of their deep, rich history and wish to celebrate it with those visiting. Along with the more traditional holidays, Spain likes to throw fiestas all over the nation with select regions celebrating various events. The Malaga fair includes bullfighting, dancing and drinks whereas in Barcelona, they like to celebrate Dia de Sant Jordi, a Catalan festival where the population decorate their city with flowers and form stalls and stands in the streets with live music and celebrations long into the night. 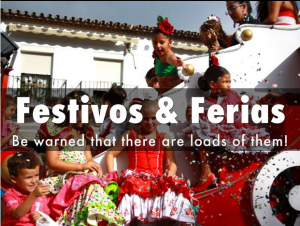 5) Culture (Music, Cinema and Dance)
The vibrancy and kinetic energy promoted by Spain wouldn’t be complete without the nation’s unique contribution to the arts. Music and dance are extremely significant and the country’s flamenco is world-renowned and strongly ingrained into the history of Spain. Its contribution to world-cinema has not gone unnoticed with many of its stars, such as Penelope Cruz and Javier Bardem, popular figures in Hollywood today whilst films such as Pan’s Labyrinth and Volver are lauded as triumphs of their nation.