How to make mince pies … a British and a Spanish Recipe

Who doesn’t love mince pies? Today we are going to look at the origin of traditional mince pies and then dive in and make some.

We’re going to share not one but two great recipes showing you how to make mince pies. A rustic, very shortcrust traditional British version and an adapted Spanish version from the lovely Debs at NativeSpain.com

The history of mince pies …

Mince Pies, like Christmas Puddings, were originally filled with meat, such as lamb, rather than a dried fruit mix as they are today. They were also first made in an oval shape to represent the manger that Jesus slept in as a baby, with the top representing his swaddling clothes.

During the Stuart and Georgian times, in the UK, mince pies were a status symbol at Christmas! Very rich people liked to show off at their Christmas parties by having pies made is different shapes (like stars, crescents, hearts, tears, & flowers); they fancy shaped pies could often fit together a bit like a jigsaw! They also looked like the ‘knot gardens’ that were popular during those periods. Having pies like this meant you were rich and could afford to employ the best, and most expensive, pastry cooks!

Now they are normally made in a round shape and are eaten hot or cold.

A custom from the middle ages says that if you eat a mince pie on every day from Christmas to Twelfth Night (6th January) you will have happiness for the next 12 months!  (source http://www.whychristmas.com/customs/mincepies.shtml )

I’d happily eat at lease one mince pie a day over the twelve days of Christmas but they’d have to be homemade. It is almost impossible to find tasty, package mince pies, don’t you agree? 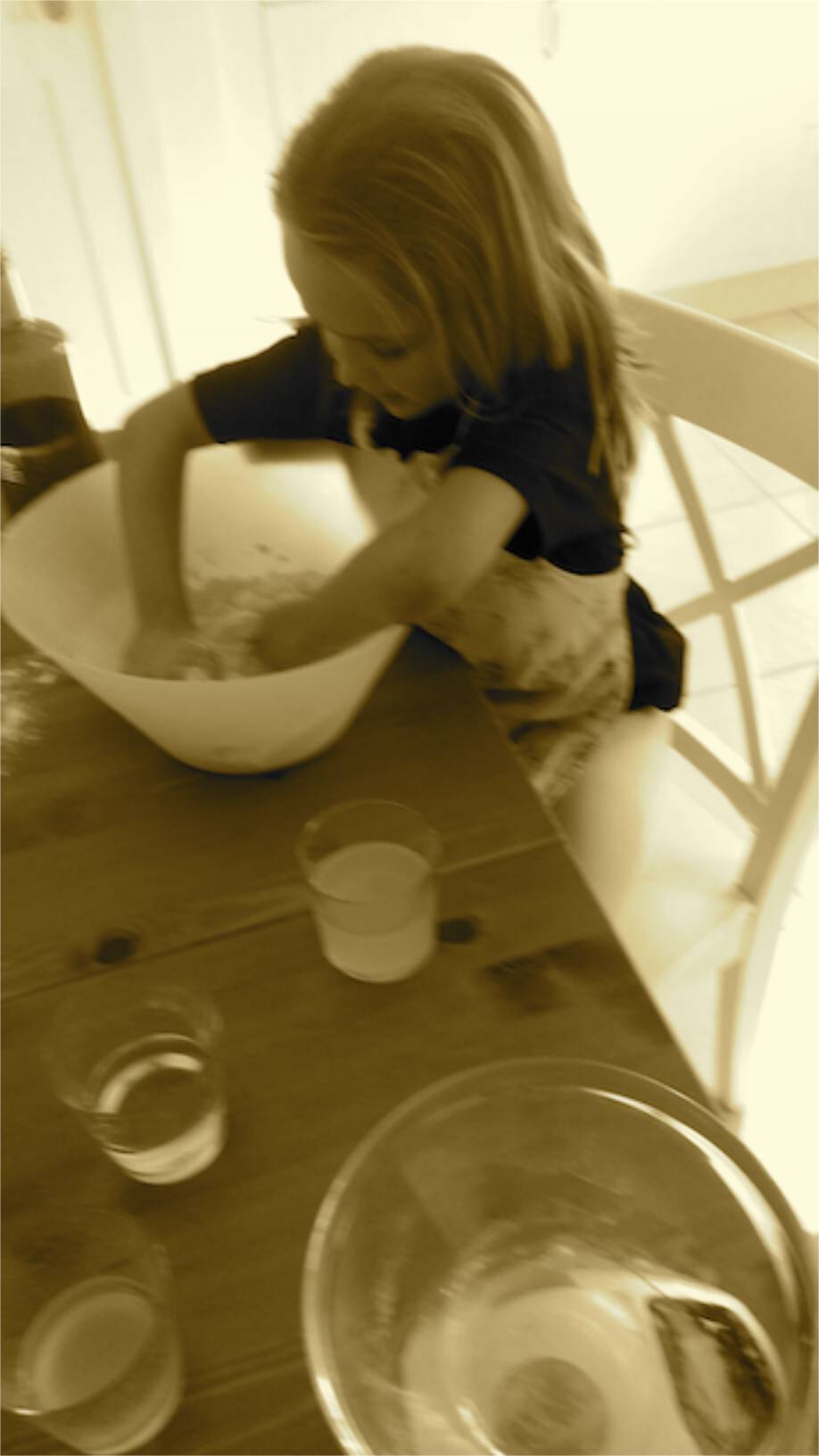 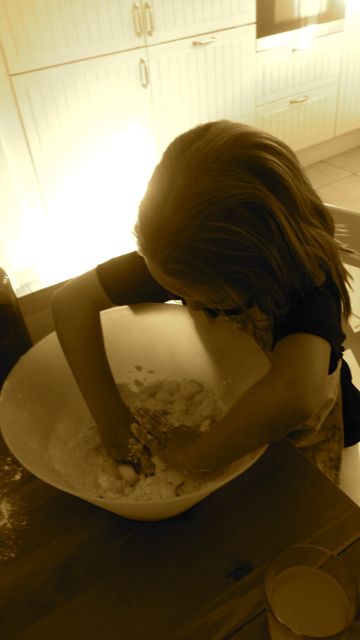 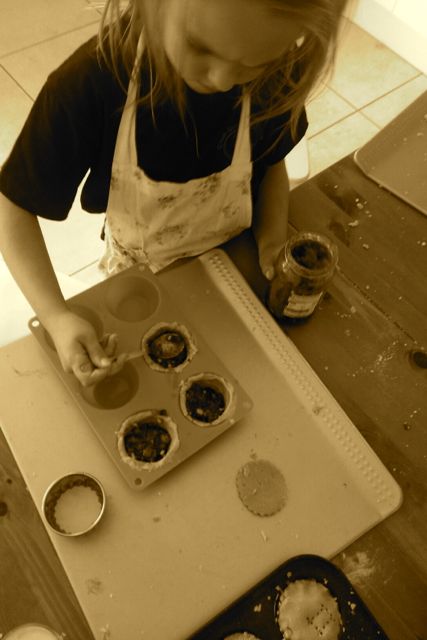 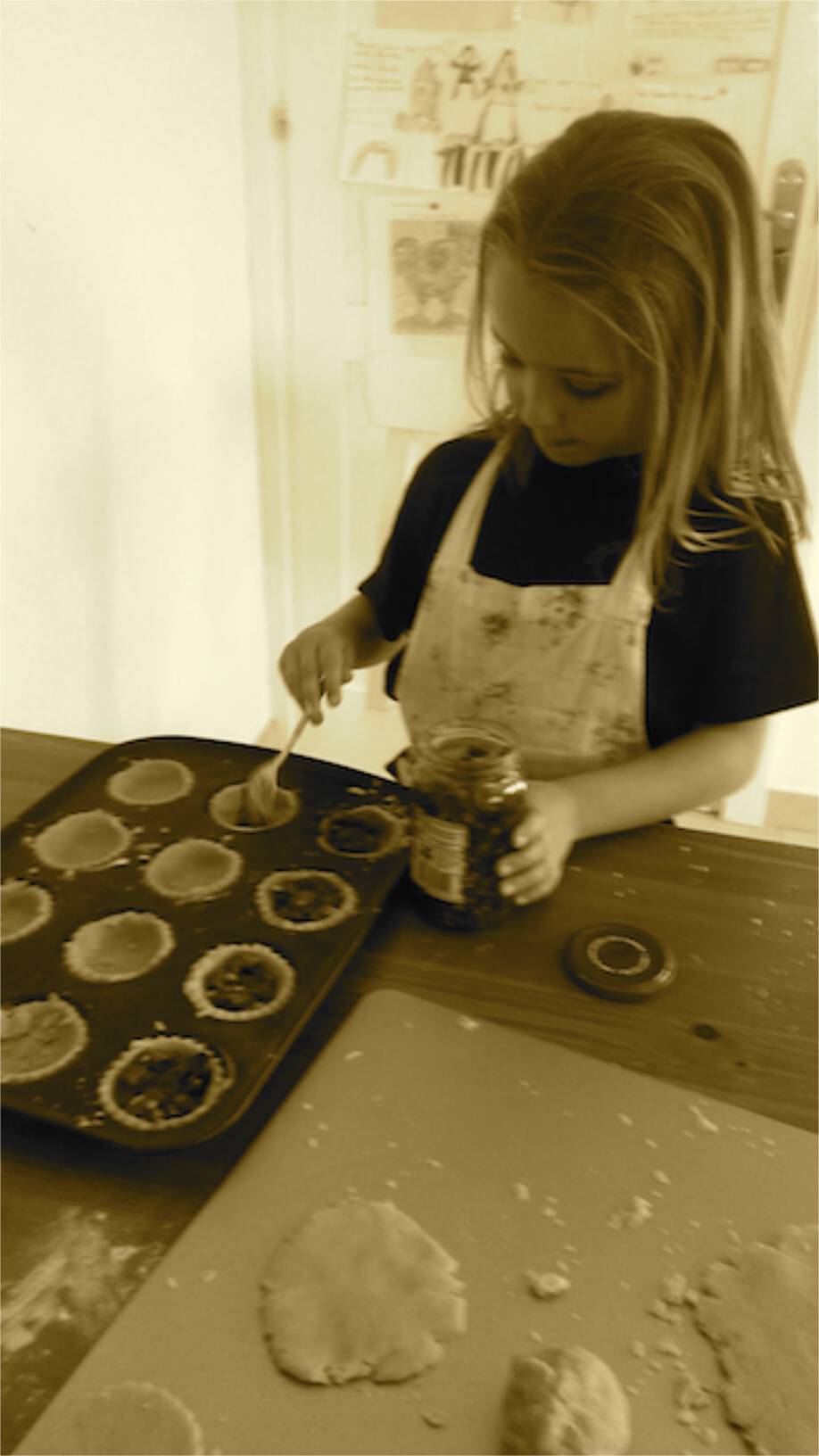 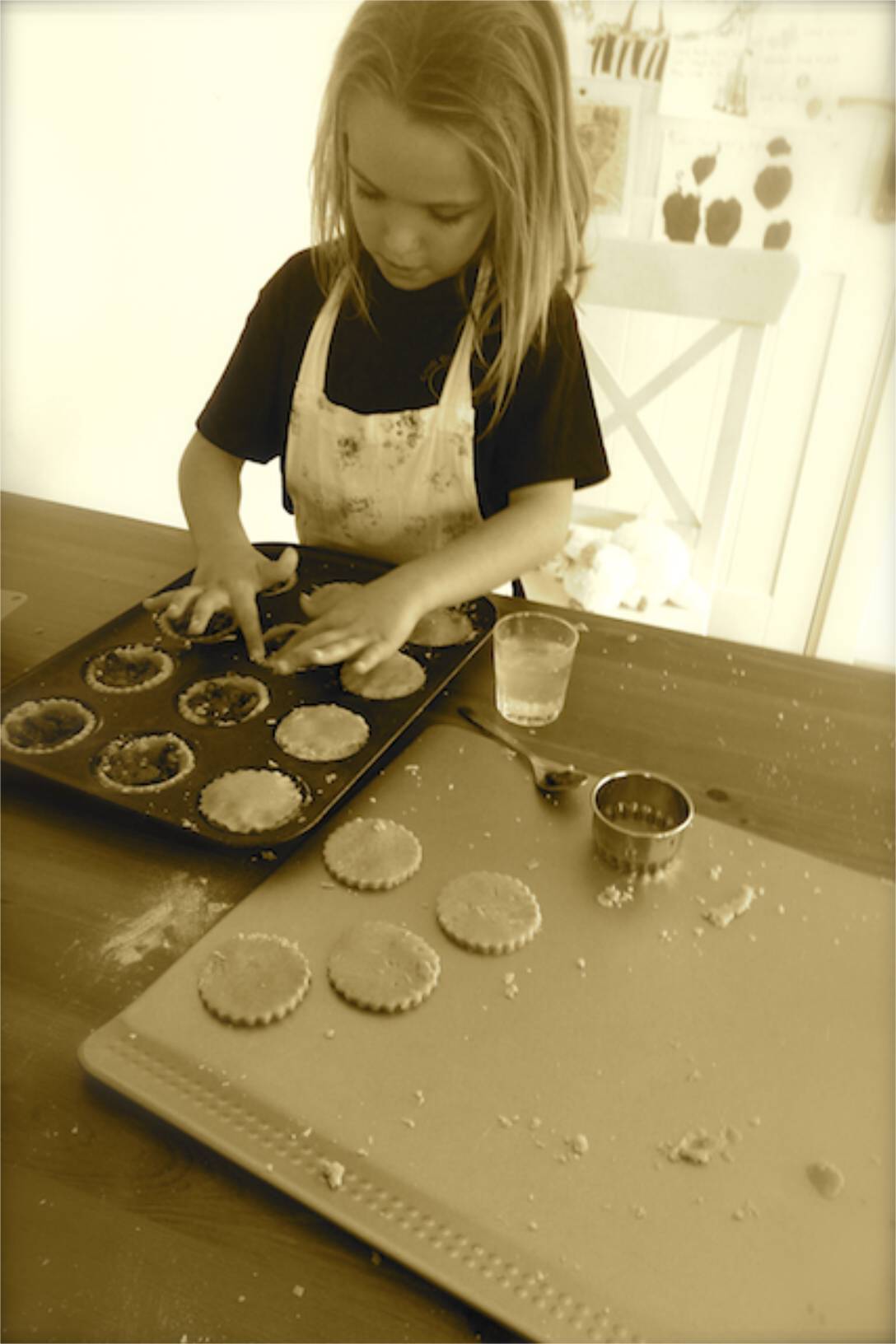 How to make mince pies (a traditional British recipe):

If you love Christmas mince pies then you’ll love this new way of making them, with a Spanish twist!