Buying In Spain: Could moving to Spain be a dream come true for you?

Many people dream of buying in Spain – flights are generally economical and take a little more than two hours, the quality of life (and the wine!) is very good, plus property prices are very reasonable compared to much of the UK. But while some dream, others turn it into a reality. You may be surprised to find that a second home in sun-drenched Spain could be within your reach. 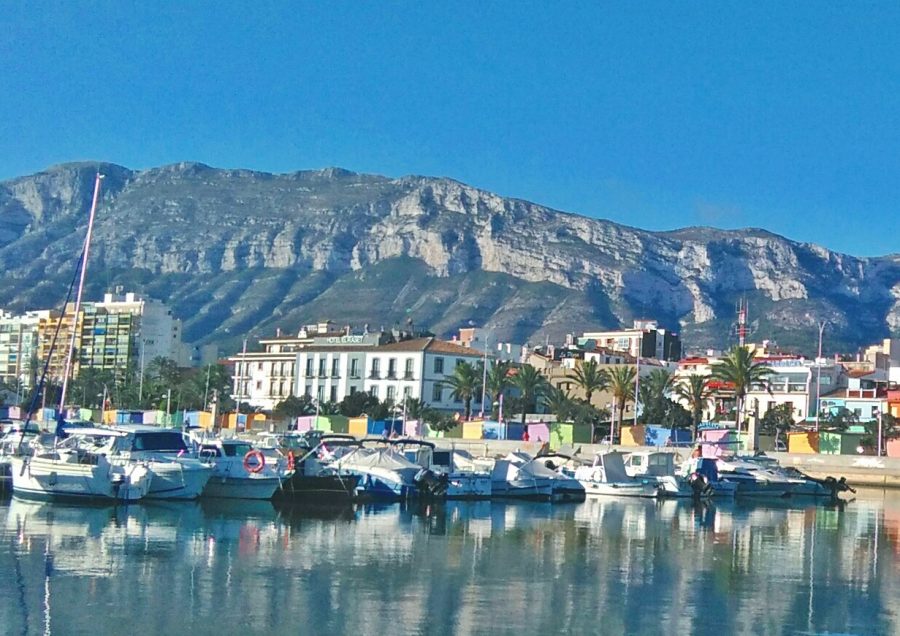 While living the UK has its high points, the weather and the warm beer aren’t among them. This could explain why there are more than 2.5 million online searches for property in Spain from British residents each and every month, according to Rightmove’s research. These property seekers are looking for a balance between affordable plane fares and short flight times so they can enjoy a long weekend away or a permanent move but be able to head back to the UK at short notice for work or to see family and friends.

The top destination for British property-seekers is – sunny Spain! The average price of property these bargain-hunting Brits are seeking is €156,940, which won’t get you much – if anything at all – in many parts of the UK. Rightmove has also found that the most popular locations for Brits seeking holiday homes abroad tend to be in the top holiday hotspots too. So which is the most popular destination? Alicante and the Costa Blanca resorts of course.

Alicante has the most of those 2,513,374 enquiries a month with people searching for an average price per property of €126,054. Mallorca is second with an average price search of €397,813 while Malaga comes in third where the average enquiry price is €191,830.

What’s so attractive about Alicante? 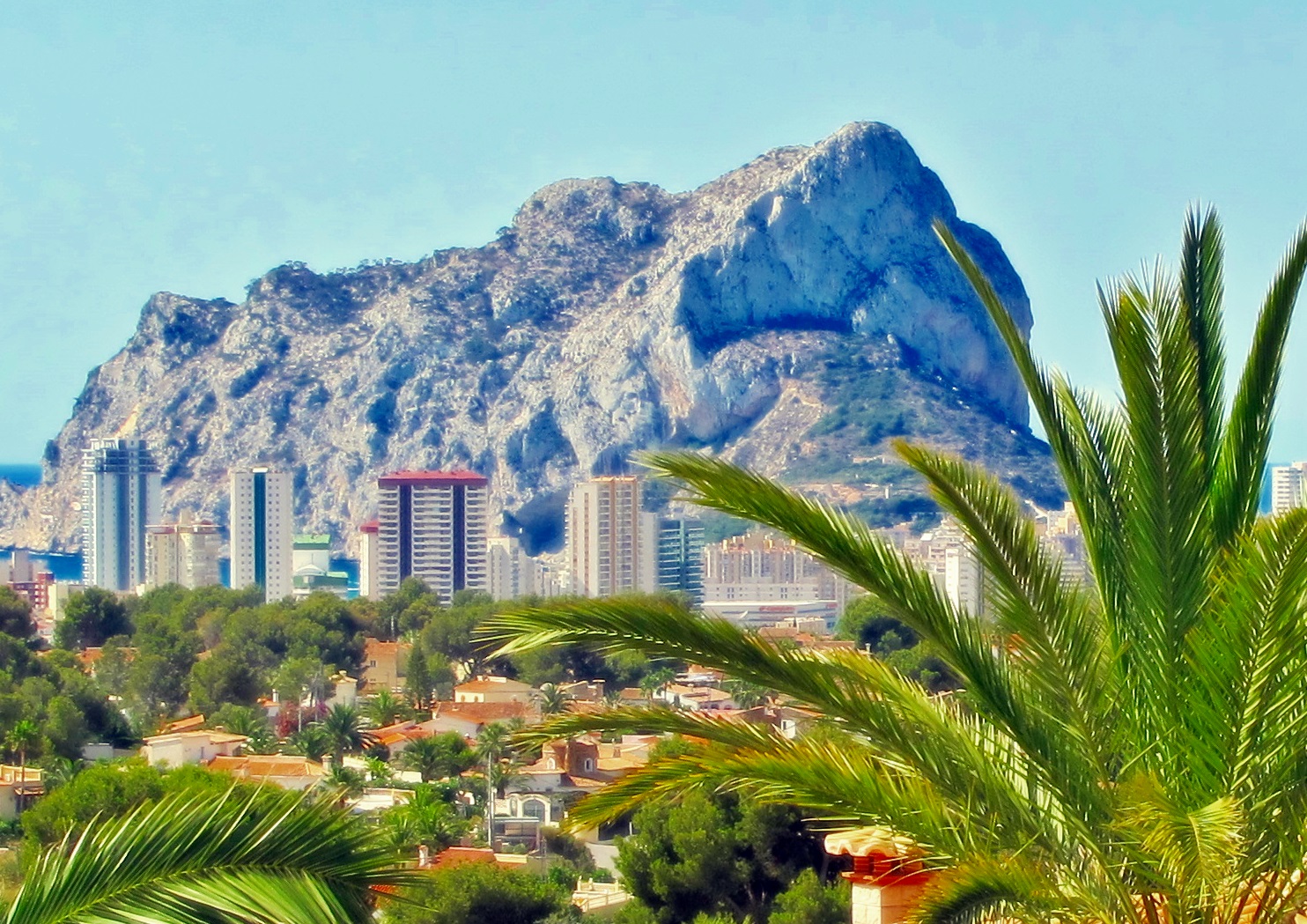 With about 320 days of sun each year and an average temperature of 29oC in August and 11o in January, it’s no wonder the Alicante region is so appealing. Plus many budget airlines such as Ryanair, EasyJet, Monarch and Norwegian fly into Alicante airport, which is the fifth busiest airport in Spain, so it’s easy to get to.

Alicante province includes the attractive Costa Blanca resorts with hundreds of kilometres of sandy beaches to soak up the sun or try watersports. This is a fabulous area for sports such as: 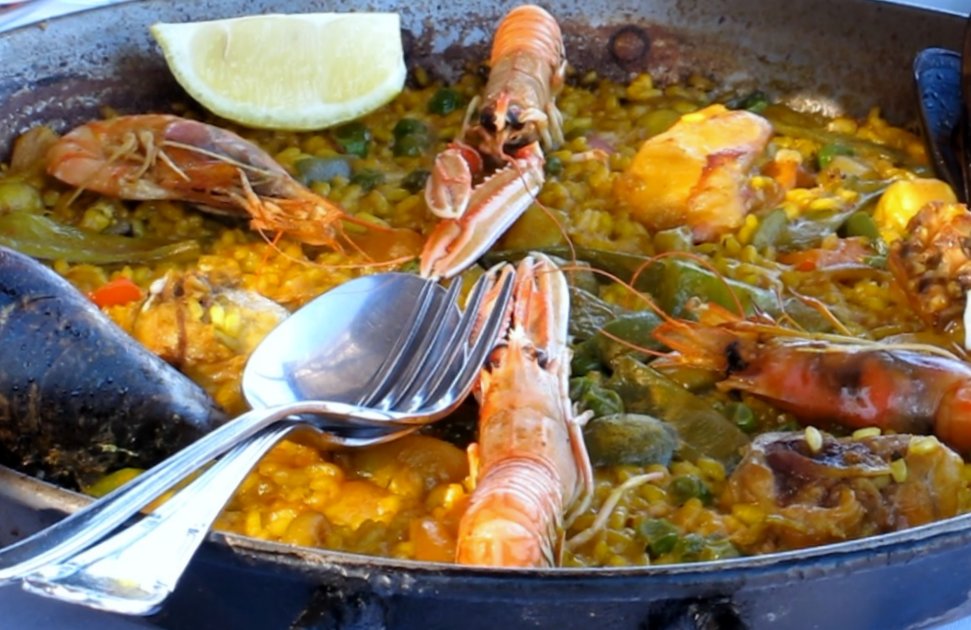 It’s a paradise for food lovers too. You can visit the markets to buy the finest selection of fresh shellfish and fish, such as the special Denia red prawn, or head to the restaurants to sample some of the many rice dishes including paella and arroz a banda (rice cooked in fish stock). 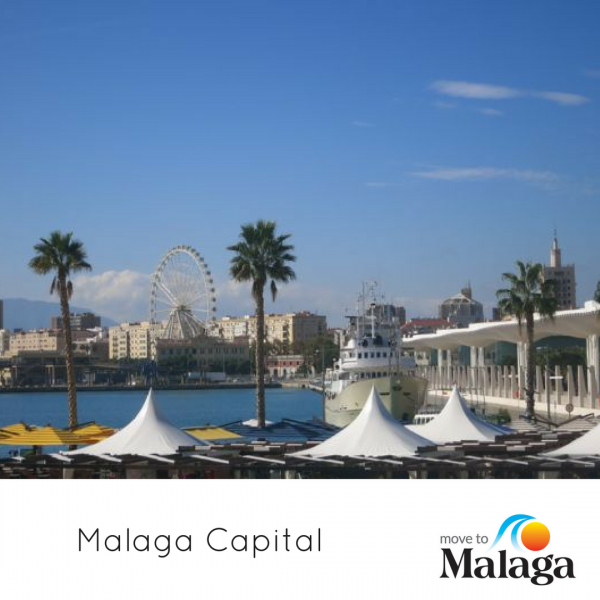 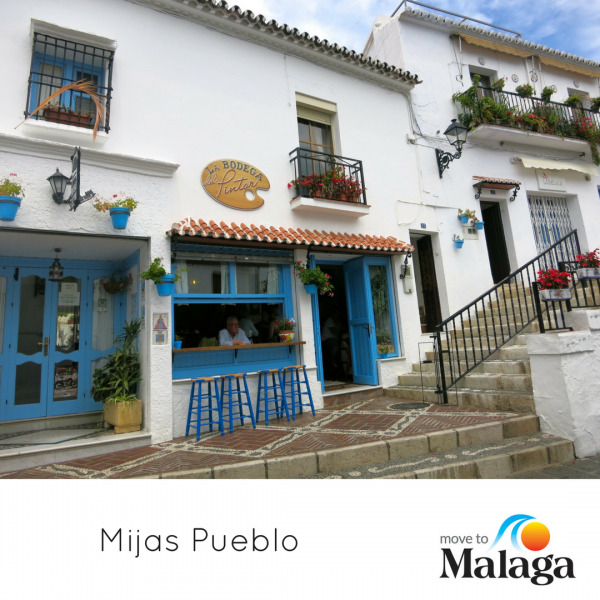 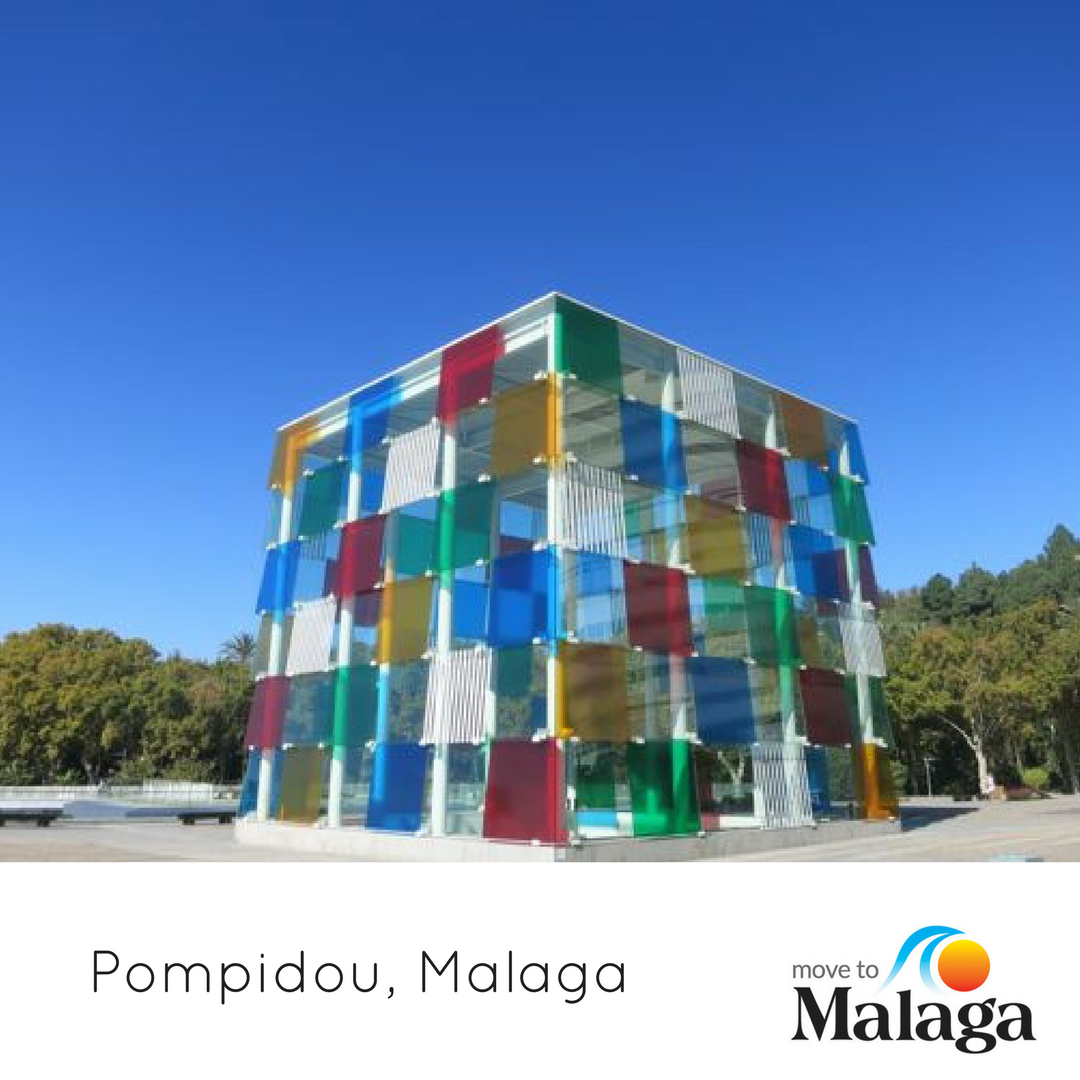 Malaga is Spain’s fourth busiest airport since it serves the city and the entire Costa del Sol resorts. It’s another favourite with budget airlines so you can enjoy an affordable flight to your chosen destination. The Costa del Sol is a long favourite with British expats and holidaymakers who can choose from the `fun in the sun’ resort of Fuengirola to the chic Marbella resorts and everything in between.

With endless sunny days, an average temperature of 26oC in August and a lovely 12oC in January, it’s no wonder that so many people head to the Costa del Sol throughout the year. As well as topping up the tan, people love the region for its countless golf courses to test all handicaps as well as amazing water sports facilities, particularly around Marbella and the swanky Puerto Banus.

Many people are also fascinated to learn there are impressive ski resorts in the region. It takes about 90 minutes to drive to the Sierra Nevada for skiing or snowboarding. It seems incredible that you could be skiing in the snow in the morning and then one hour later be having lunch on the beach – but it’s absolutely true! 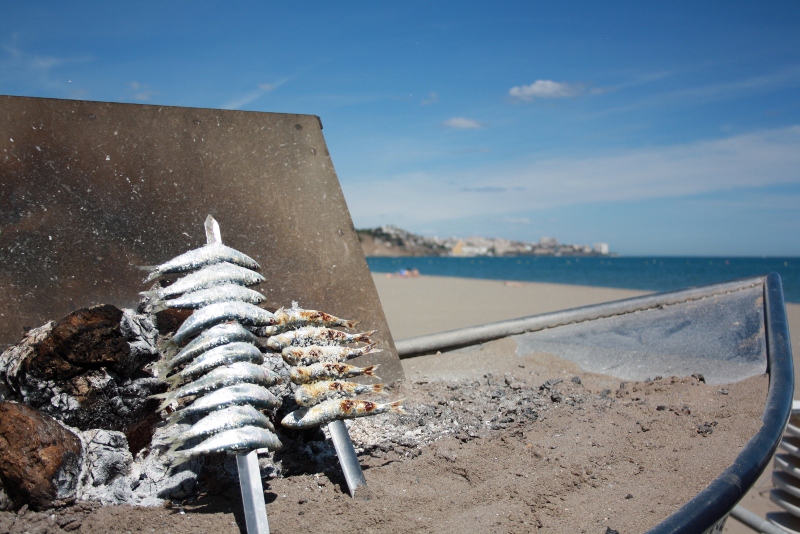 Food lovers can sample fresh fish or shellfood straight from the sea; or try the cold gazpacho or salmorejo soups to beat the summer heat; migas made with bread, garlic and olive oil; or rabo de toro (oxtail). Simply delicious!

With its selection of beach resorts, mountains, white villages, historic cities, culture and friendly welcome, it’s no wonder so many people are looking for property in Malaga and its surrounding district.

If you are looking for property in Malaga or Alicante, please take a look at the Move to Malaga website for further information. Our contact details are there so you can get in touch to let us help you make your move to Spain.