Bilingual Education in Spain: It’s Time To Make A Decision

I’d decided when was the best time to switch to bilingual education in Spain. Or so I thought … 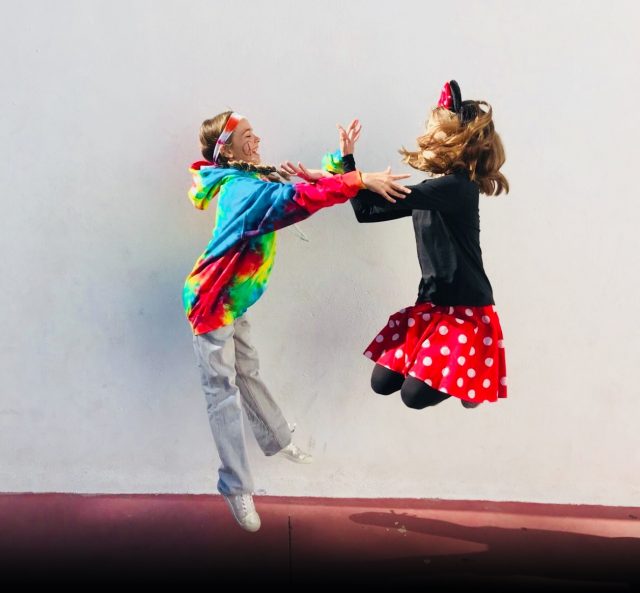 I cannot believe that it is almost two years since I started writing this post. This is what happens when I want to write about something that is so important to me. That something is our children’s bilingual education in Spain.

March is decision time. In Spain, school enrollment starts in March for intake in September of that year (read more here).

Both our children have enjoyed Spanish state education in primary ( infantil) and junior (primaria). And I must say that we have been extremely happy with the education provided at CEIP San Sebastián in Mijas Pueblo. Francesca, in particular, has had a few inspiring teachers who have helped her grow and develop in a beautiful way ( Thank you Ruba, Marie Tere, Encarni and last but in no way least Carolina).

Our decision to switch to a private international school in secondary education (ESO) was made based, almost entirely, on language alone. Despite the fact that our children have always spoken English at home, they have only been educated in Spanish. Hence our decision to opt for a change to bilingual education in Spain.

In the year they turn twelve, in Spain, the children move from primary to secondary school. This often means a physical change of school and consequently a division of classes and school friends. An ideal time to make a change without to harsh an impact … or so we thought!

I am writing this post having just been to speak to the director at Joshua’s bilingual school. The meeting was to help me decide whether Francesca’s decision ( yep, you read that correctly!) was the best one. 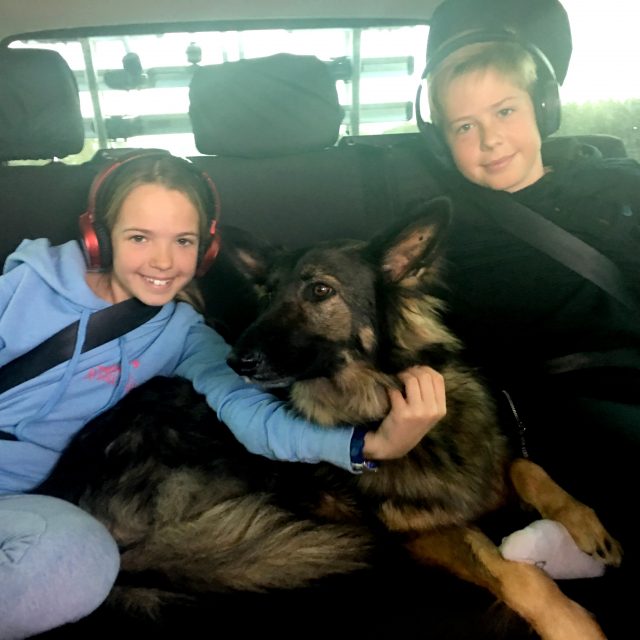 Our strong-willed and determined little ten year old had decided, last summer, that starting her new school one year earlier than we had planned was the best idea. Not only did she have her reasoning clear in her head, but she also informed her best friend that that was what was going to happen.

You can imagine my surprise when her best friend’s mum asked me if it was true that Francesa would be changing schools before the end of the course. I am not saying I was disappointed. I was genuinely surprised and very impressed. My little shy girl is growing … in many beautiful ways.

(I will expand on these points in a later post.)

This Wednesday we are attending the initial interview and entrance tests at Josh’s school. I will report back and complete this post …