Where are the Best, Safest and Cheapest Places to Live in Spain?

One of the biggest questions when planning to relocate to Spain is where, exactly, you should choose to live. Of course, this is subjective depending on exactly what you want out of your move, but we have nevertheless tried to narrow down some of the best places to live in Spain for ex-pats.

As well as suggesting what we think are some of the nicest places to live in Spain, we’ve also tried to point out some of the cheapest for those planning a move on a budget, and will also discuss whether or not you need to pay for a Spain work visa if planning to take up employment. 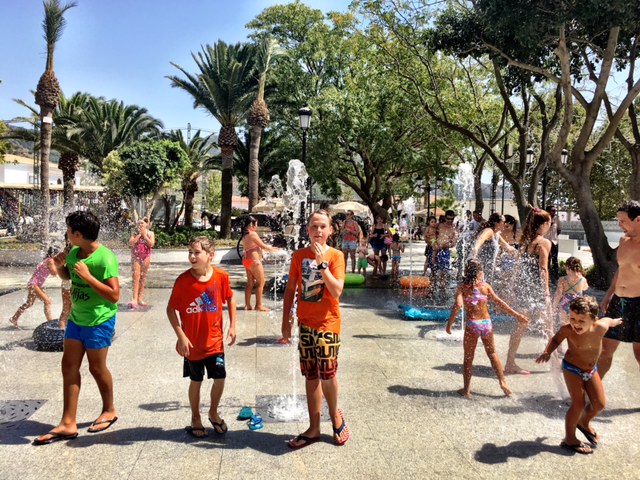 Where is the best place for British families to live in Spain?

We might be a bit biased on this, but we truly believe that one of the best villages to live in Spain for Brits is Mijas Pueblo in the Malaga province.

It not only provides easy access to the extensive coastline and beautiful beaches of the Costa del Sol and the famous whitewashed villages in the region, but it’s also close to the Montes de Málaga Natural Park.

If you’re planning on moving to Spain with family, you can also rest assured that there plenty of great educational facilities for kids in the area, both at private and state-run schools.

Of course, if you’re a city kid at heart, you might not be so eager to give up the hustle and bustle and move to the coast. In that case, a great alternative option is the beautiful cosmopolitan city of Valencia, one of the most popular metropolitan areas for British ex-pats in Spain.

Some other great destinations worth considering if you’re moving to Spain include:

If your main reason for moving to the country is the ample sunshine, you might consider relocating to the Canary Islands. The capital, Gran Canaria, is the warmest place in Spain in the winter and has the best climate year-round.

Best places to live in Spain as an American

While Brits tend to favour the Costa del Sol and the Costa Blanca areas, if you’re planning to move to Spain from the US then you’ll find most of your fellow American ex-pats living in the two biggest cities, Madrid and Barcelona.

Madrid, with its vibrant culture, large green spaces, and excellent international schools, is a particular favourite among Americans who live in Spain as an ex-pat, although those who like to have a beach and the seaside close by tend to favour Barcelona.

If you’re only planning to stay for a short time in the country, these cities are also probably the best places to live in Spain for a month or two, as they provide the biggest samples of Spanish cultures.

What is the safest city in Spain?

However, if the large amount of tourist interest in these major cities doesn’t really appeal to you, there are plenty of charming coastal towns that are just as safe (or safer!).

Some of the best small towns to live in Spain along the country’s coast include Altafulla in Catalonia, Ribadesella in Asturias, and Salobreña in Granada.

What is the cheapest city to live in Spain?

If you’re relocating to Spain on a tight budget, the living costs in your destination may be one of the biggest factors in your decision. Luckily, there are plenty of cheap places to live in Spain that are equally as pleasant and pretty.

For example, Seville, the capital of Andalusia, is often considered the cheapest city to live in Spain, and it is a positively gorgeous place with beautiful historic architecture.

Other places in Spain where the overall cost of living is low include:

Saying this, the cost of living will vary for everyone no matter where in Spain you choose to relocate. It’s always possible to get by on a budget in most places if you inform yourself of the cheapest neighbourhoods to live in beforehand. 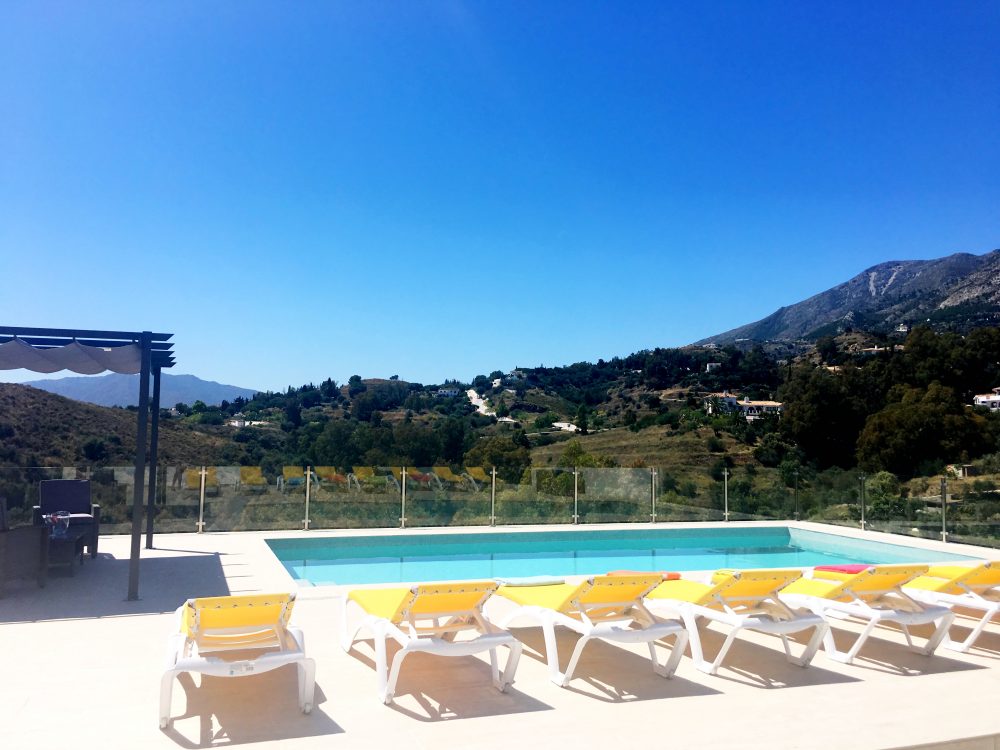 How to Live in Spain for Free

The good news for Brits planning to move to Spain is that, as EU citizens, they do not currently need to pay any visa or permit fees, although this may well change if you’re moving to Spain after Brexit.

If you’re planning to live in Spain for more than 3 consecutive months, however, you’ll have to register as a foreign resident and pay a small fee to get a resident’s permit at a local police station.

Once you register for residency and begin contributing to social security, or are retiring in Spain, you and your family members will also able to use Spain’s public healthcare free of charge. But that my friends, is an article for another day …