What’s The Best Barcelona Neighbourhood For Your Personality?

When it comes to making any move to Spain, it’s natural to consider traditionally popular inner-city areas including locations like Barcelona. After all, as if its stunning architecture wasn’t enough to tempt any potential resident, Spain’s second-largest city is something of a dream location for many, providing the best that Spain has to offer for anyone looking to feel more cultured in the wake of their move here.

Barcelona’s thriving art scene and generally stunning views have certainly made it a popular option for anyone looking to lay down Spanish roots. However, as with any location, ensuring that you’re making the most of what the city has to offer means considering the neighbourhoods which best suit your unique requirements and personality. Of course, taking a quick exploratory trip here yourself and dropping your bags in luggage storage Barcelona while you look at what the city has to offer is your best option for settling. To get started, however, it’s first worth considering whether the following personality types and their neighbourhood pairings ring true to you.

Barcelona’s iconic landmarks are its main selling point, and they pose a pretty tempting argument as to why a move here could be worthwhile. Once a craftsman’s district, El Born is one of Barcelona’s oldest neighbourhoods and is therefore tempting for anyone looking to enjoy the most iconic areas of the city. As well as century-old shops that make it feel like you’re stepping right back to the heart of Spain’s charm, El Born is an especially tempting option for your move considering that it’s home to the gothic church Basílica de Santa Maria del Mar, and is within walking distance of the city’s other landmarks.

Often, people moving to Spain are looking for a generally calmer way of life. In Barcelona, this atmosphere can be best achieved in areas like Gracia. Once an independent municipality, Gracia certainly isn’t afraid to stand apart and ensures a great atmosphere for locals thanks to a range of trendy stores, local folklore, and popular events. Gracia’s famed squares are, however, its best selling point, and are typically filled with residents young and old from around 7 pm. 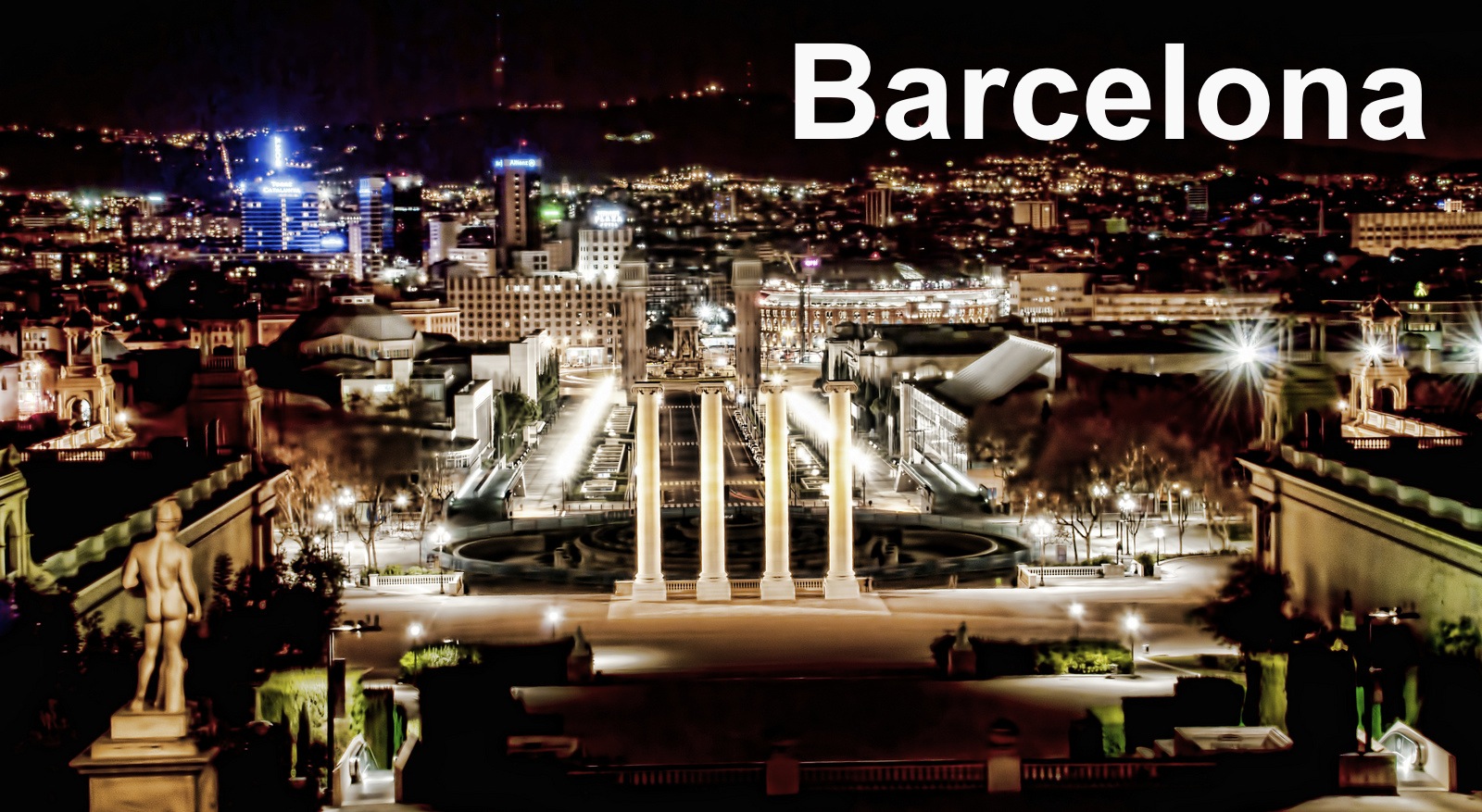 If you love the idea of living in Barcelona but are attached to sea views and salty air, then Barceloneta may be the best option for you. Originally a traditional fishing neighbourhood, city harbour expansions have since seen this tourist-favourite becoming a great place to settle down and still enjoy the sea, complete with an iconic promenade and walks around the old harbour, Port Vell. Barceloneta beach itself is also famed as one of the city’s best despite being the most tourist-heavy, with entertainment always on-hand.

Other best places to live in Barcelona include El Raval and Sants, and each of them offers something different depending on what you’re after. Simply consider what that is, and which locations stand to tick the most boxes on your list of requirements.